The gateways to wisdom and knowledge.
”
—LOUISE HAY

The Only Thing We Are Ever Dealing With Is a Thought, and a Thought Can Be Changed

No matter what the problem is, our experiences are just outer effects of inner thoughts. Even self-hatred is only hating a thought you have about yourself. You have a thought that says, “I’m a bad person.” This thought produces a feeling, and you buy into the feeling. However, if you don’t have the thought, you won’t have the feeling. And thoughts can be changed. Change the thought, and the feeling must go.

This is only to show us where we get many of our beliefs. But let’s not use this information as an excuse to stay stuck in our pain. The past has no power over us. It doesn’t matter how long we have had a negative pattern. The point of power is in the present moment. What a wonderful thing to realize! We can begin to be free in this moment!

Believe It or Not, We Do Choose Our Thoughts

The Innermost Belief for Everyone I Have Worked with Is Always, “I’m Not Good Enough!”

We often add to that, “And I don’t do enough,” or “I don’t deserve.” Does this sound like you? Often saying or implying or feeling that you “are not good enough”? But for whom? And according to whose standards? If this belief is very strong in you, then how can you possibly have created a loving, joyous, prosperous, healthy life? Somehow your main subconscious belief would always be contradicting it. Somehow you would never quite get it together, for something would always be going wrong somewhere.

I Find That Resentment, Criticism, Guilt, and Fear Cause More Problems Than Anything Else

These four things cause the major problems in our bodies and in our lives. These feelings come from blaming others and not taking responsibility for our own experiences. You see, if we are all responsible for everything in our lives, then there is no one to blame. Whatever is happening “out there” is only a mirror of our own inner thinking. I am not condoning other people’s poor behavior, but it is OUR beliefs that attract people who will treat us that way.

If you find yourself saying, “Everyone always does such and such to me, criticizes me, is never there for me, uses me like a doormat, abuses me,” then this is YOUR PATTERN. There is some thought in you that attracts people who exhibit this behavior. When you no longer think that way, they will go elsewhere and do that to somebody else. You will no longer attract them.
Excerpt taken from You Can Heal Your Life by Louise Hay 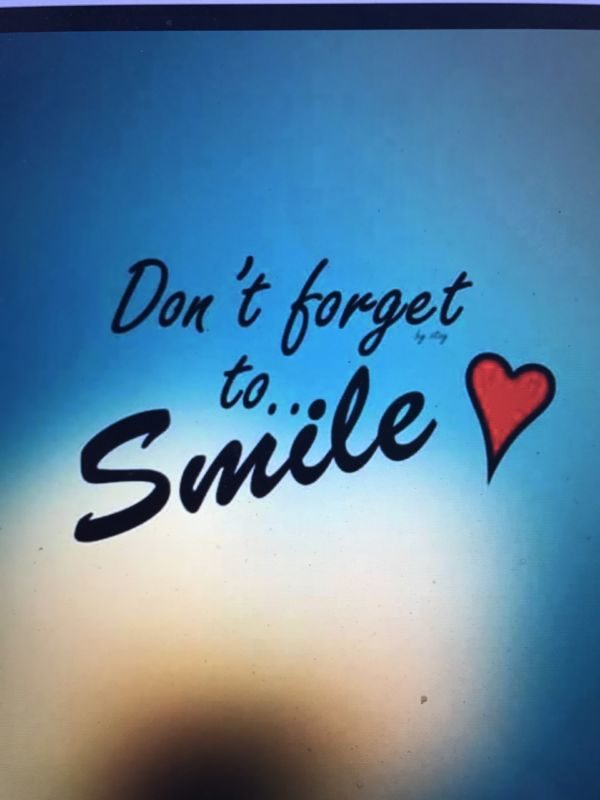 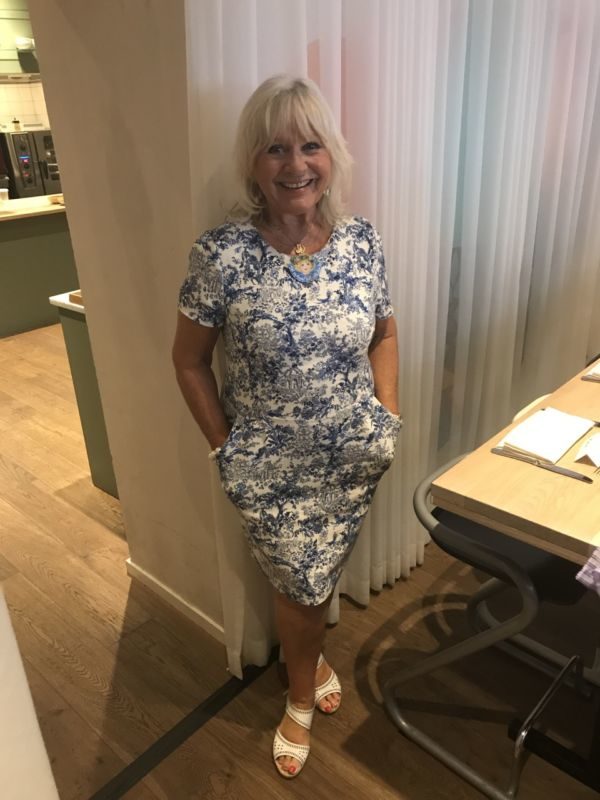